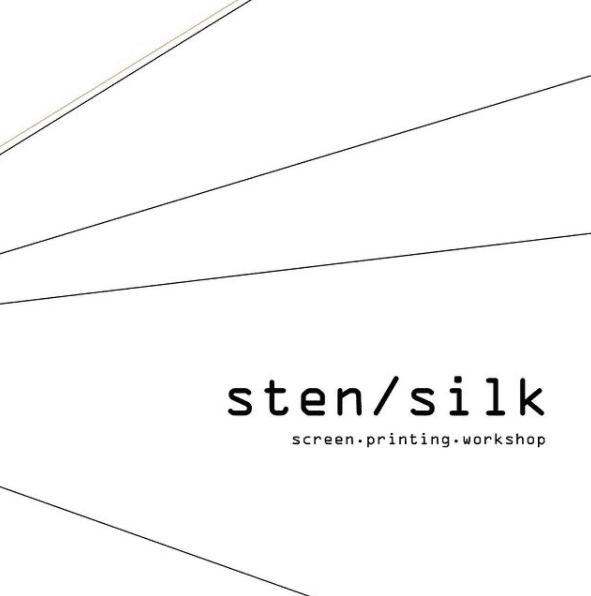 the afternoon / project team decided to promote the industry and process of Silkscreen accompanied with the underground beats from Barking Cats. As we experience the transformation of the market from local to multinational, we have a duty and a vision to support local industry, local art and local music. This was achieved through Sten/Silk project and we hope the rest of the crews enjoyed it as much as we did. We can’t wait for our next collaboration. 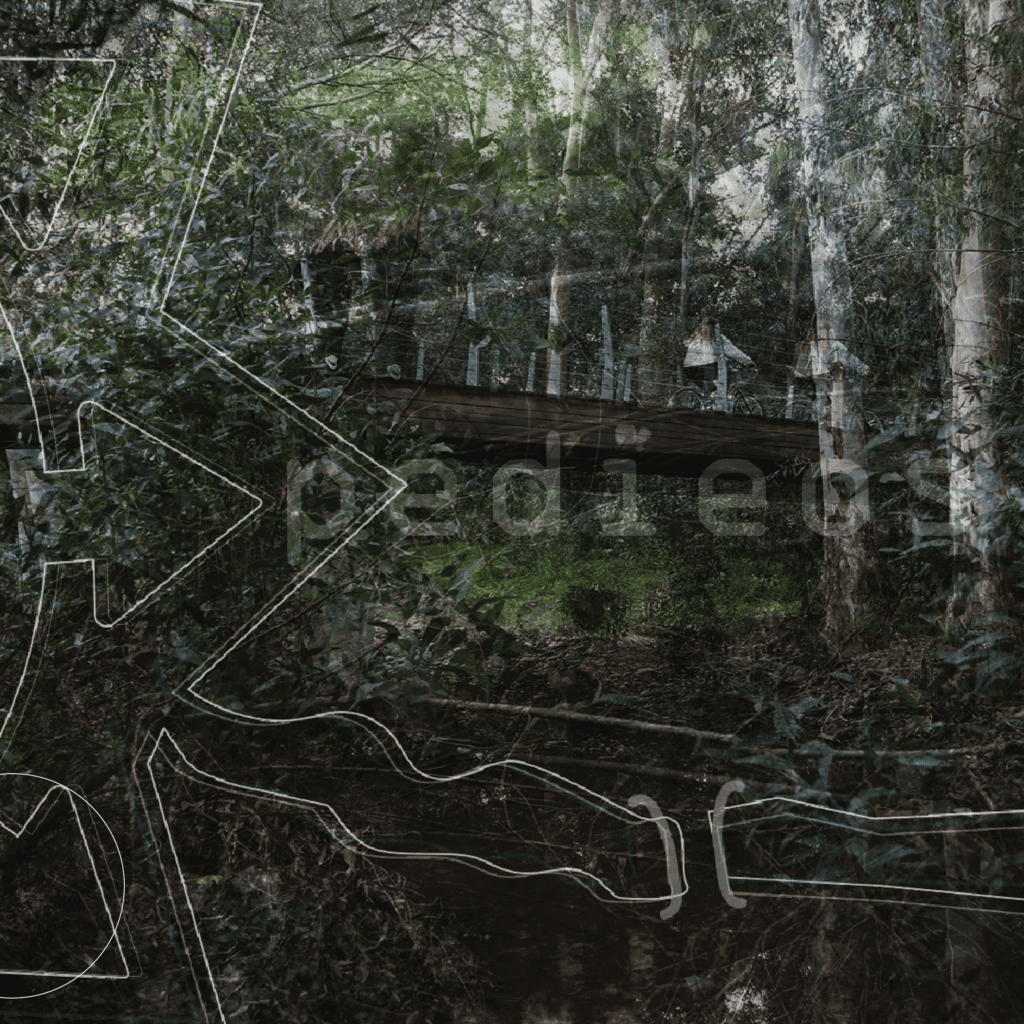 The meaning of the name was to interpret the signs of the East and the West. From the ancient Greek words Idein (ιδείν) and Eos (east or dawn) “Ideieos”, the river is directed to the route of Eos, Goddess of the East. For centuries the river crossed the center of Nicosia, but during the period of Venetian rule and the building of the walls, the river deviated in other directions.

The largest of the rivers of Cyprus is the river Pedieos. Known as Pithkias, it starts from the Troodos Mountains and covers a distance of 98 kilometers.

The waters of the river were used in antiquity for the fortification of the city of Nicosia, as they were channeled into the specially constructed wells that surround the Venetian walls of the city, preventing hostile interventions. Many times on the bridges that were built over it, ambushes, money transactions and executions by the kings took place, while gradually, with the end of the centuries, the river is now considered as a green point of the city.

On the banks of the river was created the Linear Park of Pediaio, a 14 kilometers long pedestrian street that extends mainly in the municipalities of Lakatamia, Strovolos and Nicosia.

At afternoon project, we are more than proud to collaborate with BillyD as his consistency, quality and experience through underground techno has proven these 11 years to be critically vital including the culture of Nicosia.

If you pay attention and surrender to the music, BillyD will guide you through the alleys of Techno through darker spaces and intelligent beats; simultaneously simple and complex. 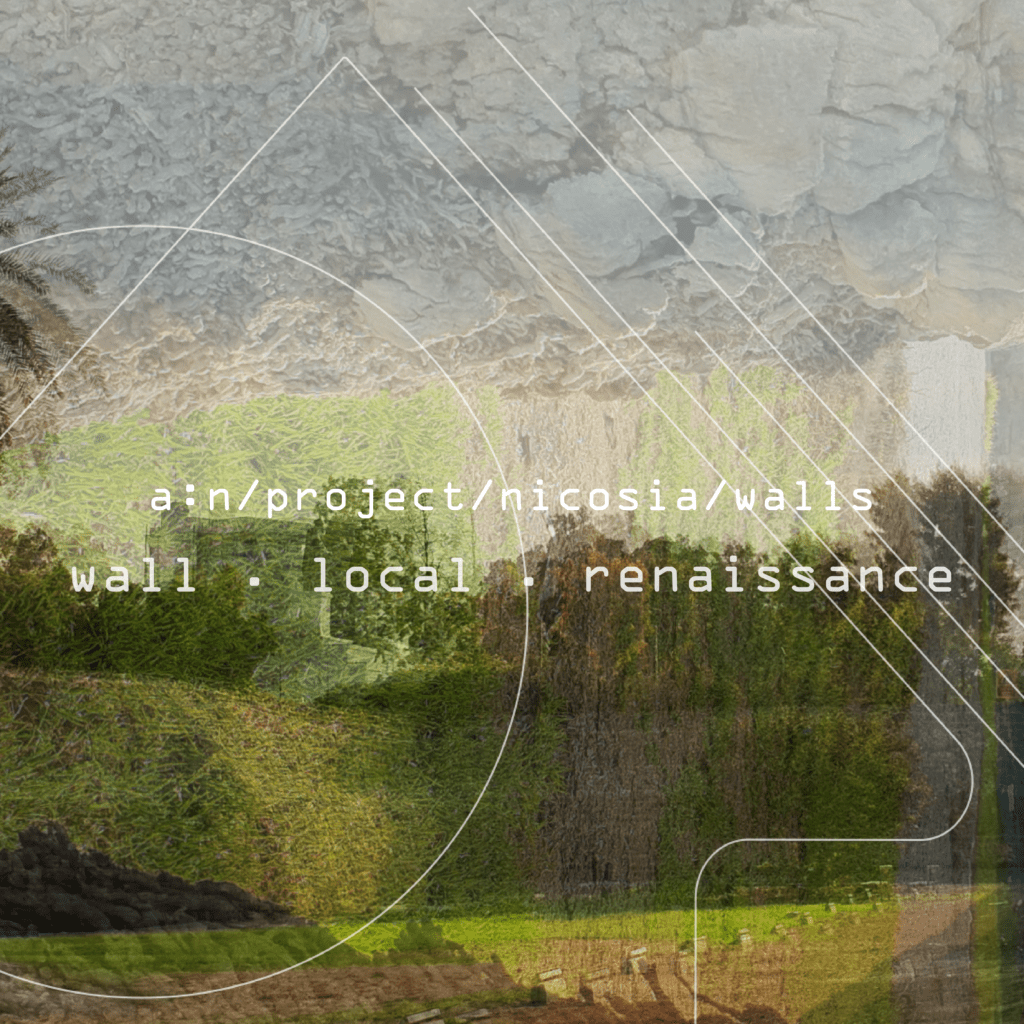 In 1567, the Venetians commissioned the Italian military engineers, Giulio Savorgnano and Franscesco Barbaro, to design new fortifications for the city of Nicosia, in order to protect the inhabitants from imminent Ottoman attack.

The new walls replaced the old-style medieval fortifications which engineers deemed inadequate to defend the city. The Venetians demolished several churches and palaces within the city as well as buildings and houses lying outside the new walls, both for the acquisition of building materials and for a clearer field of vision for the defense of the city. 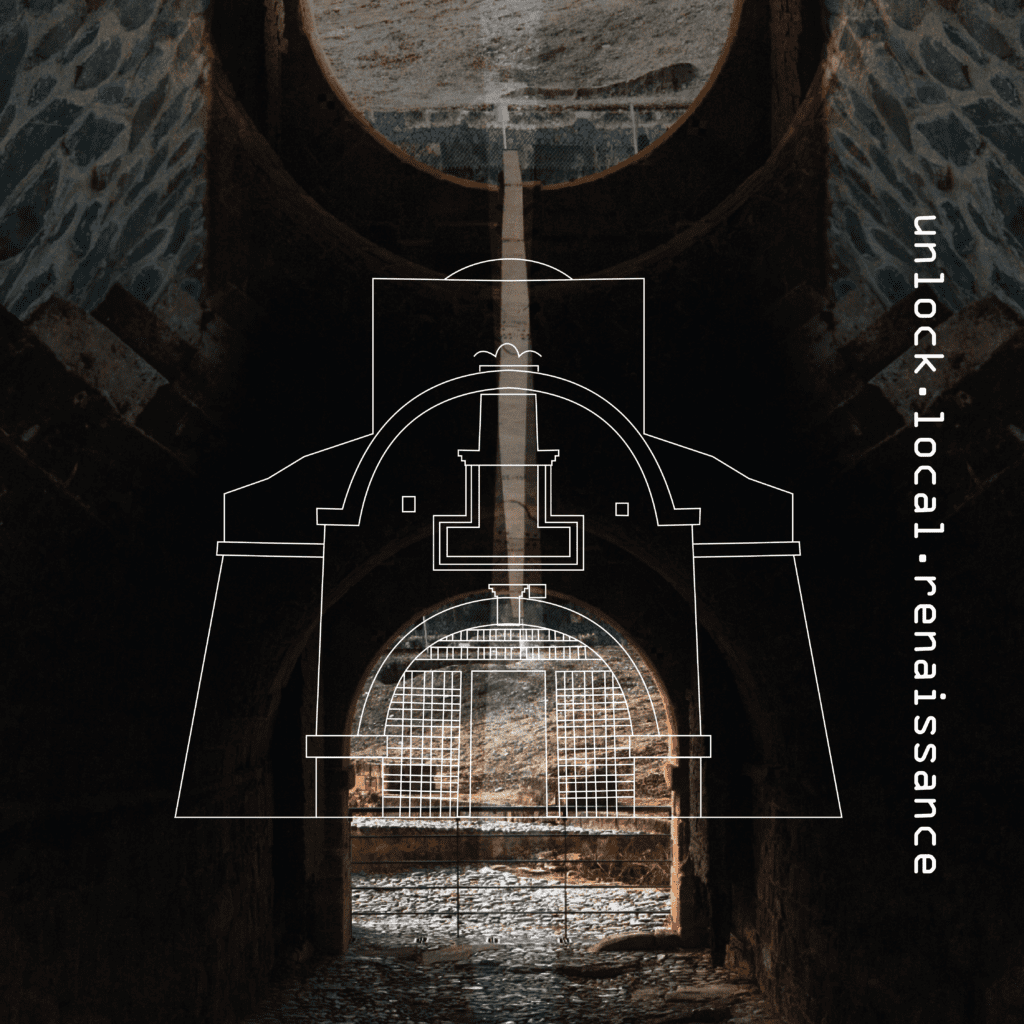 The 15th century walls in Nicosia have three gates. Famagusta Gate, Paphos Gate and Kyrenia Gate. The gates took their name from the cities as each one was oriented towards these cities.

Renaissance Era can be identified by the positioning of gates on the side of the adjacent bastions so that they can be more easily protected in times of siege, and leaving the upper half of the wall not sloping with masonry, to increase its ability to absorb the impact of gunfire.

Note: the illustration is presenting the gate of Kyrenia. 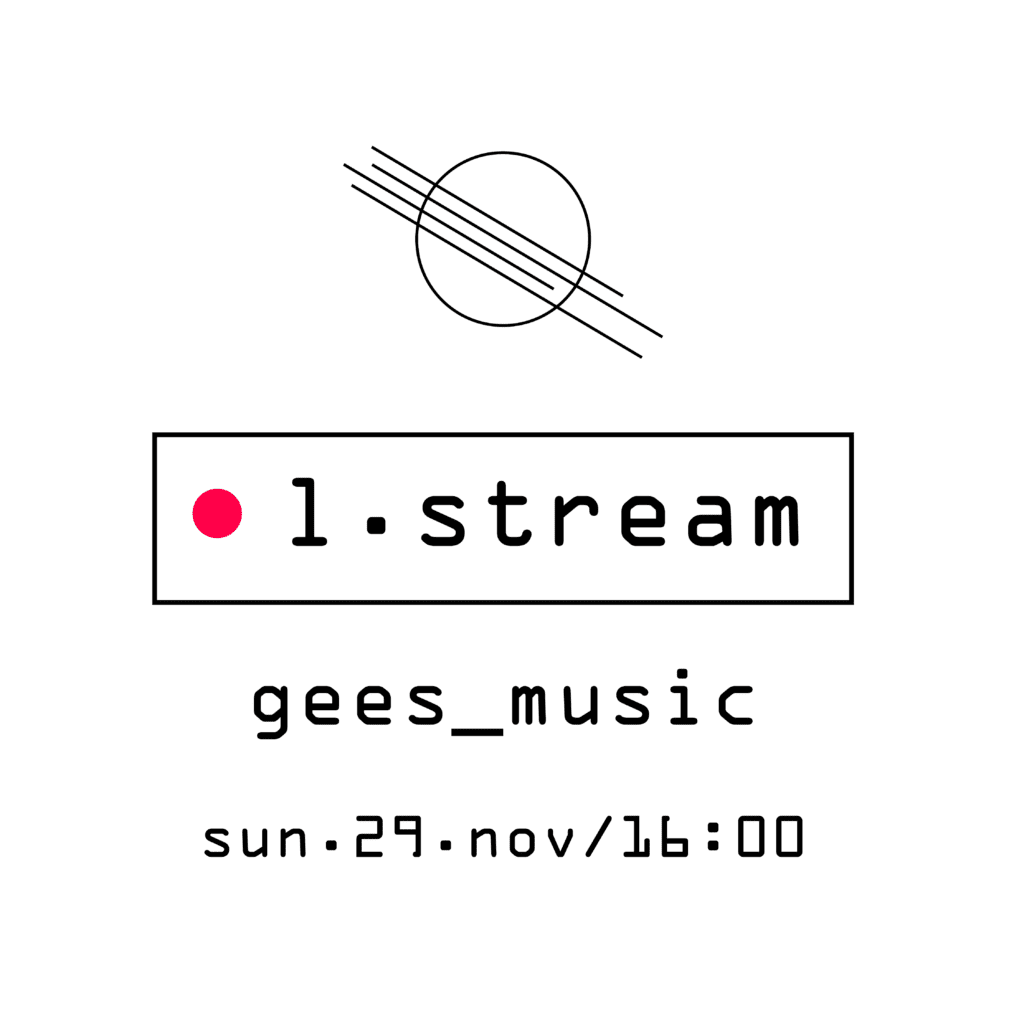